Menu
Get in Touch
Starting A Social Media Agency 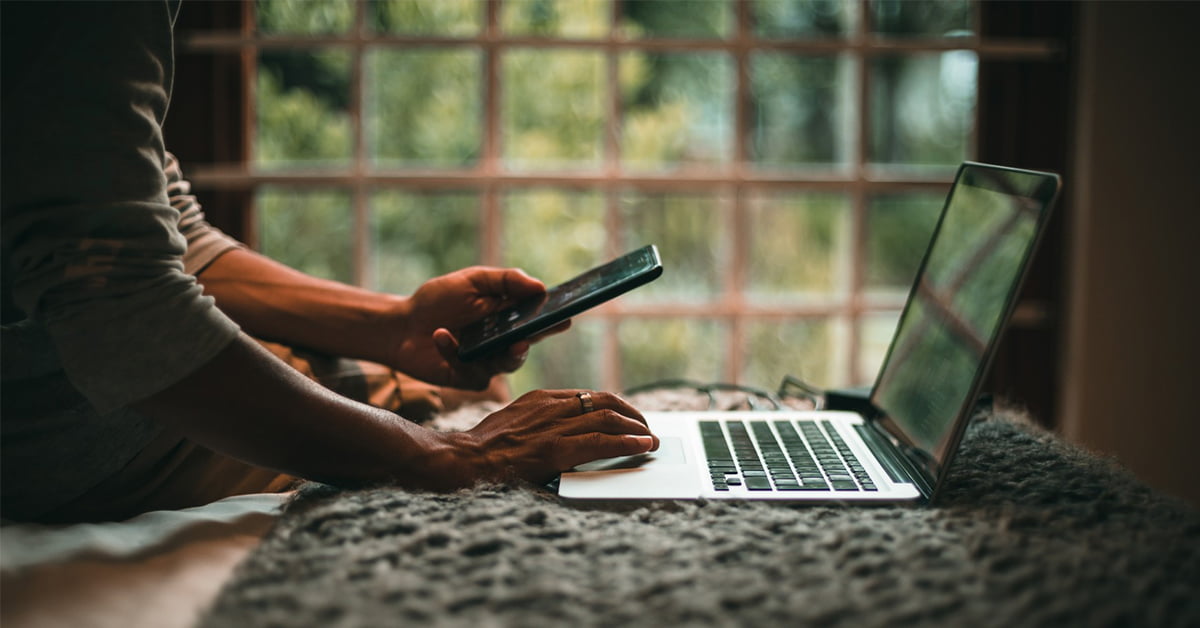 The Biggest Lessons I Learned From Starting A Social Media Agency

I’ll be frank – when I left Facebook to set up ROAS Media, a social media agency focused on Facebook and Instagram ads, I wasn’t exactly sure of the business model I would create.

I could have taken the easy option and created just another agency like everyone else’s but there was one big problem with that: I believe the traditional agency model is broken.

Operating 9 to 5, Monday to Friday, to help your clients scale their Facebook advertising doesn’t work when their competitors are living and breathing their ad accounts day and night to get the best results and scale rapidly.

I needed to do things differently.

Right now, we’re in a gold rush with Facebook ads. They are very under-priced and will probably never be this cheap again. The upshot is that it’s a race to become dominant, a race to gain the biggest customer bases and, later, leverage economies of scale.

As a result, in a few years from now, the barrier to entry for new brands coming into the market is going to be very high and we’re going to see fewer and fewer young entrepreneurs setting up a brand and exploding overnight into an eight or even nine-figure business within just a couple of years.

So, when I thought about the model for my social media agency, I did what any good marketer would do:

How? I ensured that my first 10 client contracts were all different and customized specifically to each client. By doing this, my goal was to find out the best approach for each client and truly customize the contract based on their business rather than trying to have them fit into our business.

Later, more customization started to creep into our agency model. I started getting calls at 4 am on Saturday on more occasions than I could count. A new client that we signed would call and say that Facebook wasn’t pushing out the ad spend as much as it normally does at this hour. So there I’d be, blurry-eyed and looking at the data only to find that he was right. He was also right about the fact that if I didn’t get the ads to spend out now, in his peak hours of the morning, he was going to lose $20,000 of his typical run rate for that day.

It was at this point that I realized something critical: the story would be the same for our other larger clients.

Now, I just had to figure out how I would manage this.

When you’re just launching a social media agency and you realize that you have to be working nearly around the clock to make it as successful as possible for your clients. So what do you do? You work around the clock.

For that first year, I averaged four hours sleep a night and worked seven days a week to make sure we never dropped the ball.

But even though it obviously wasn’t sustainable for me, it did succeed in giving ROAS Media an edge; we were scaling clients faster than ever before and as they grew, we grew. In fact, one client grew so big on Facebook, we were generating 75% of their total revenue from Facebook ads within six months and spending just shy of a million dollars a month on peak sale months.

One thing I promised myself is that we would never babysit ad spend. Clients come to us for growth – to scale profitably and rapidly.

This is where most big social media marketing agencies go wrong with their models. The agencies are simply not agile enough for a platform that is ever-evolving and never sleeps.

Instead, they operate on a churn and burn model. Returning clients are rare, particularly over a one or two-year period.

But here are ROAS Media, we have some pretty abnormal return rates because we make it easy for our clients to leave and even easier to come back. We’ve just had two clients that are coming back for the third time with us within 18 months. Some people just need a little more time in the wilderness to realize the grass wasn’t actually greener on the other side, and that’s okay.

Another Lesson I Quickly From Starting A Social Media Agency

Don’t be a Yes man to your client.

My time at Facebook gave me the confidence to respectfully push back when clients were trying to suggest ideas that were going to end up sending them down the wrong path and cost them a lot of money.

Of course, it takes confidence to say “no”. If your agency isn’t confident in their abilities or doesn’t know the market or platforms well enough, they are just going to say “yes” and get both the client and themselves in a world of trouble.

Finally, I’ve learned that you can’t get comfortable after a little success. The world of social media, and business in general, moves way too fast to ever think we can settle into one way of approaching our business. That’s why we are always learning and testing new ideas – it’s the only way to stay ahead of the game.

That brings us back to agility.

Agility is about being prepared and willing to change directions if things aren’t working out.

The year 2020 alone proves how important that is for businesses globally.

Let’s start the conversation – we want to know how we can help your business scale.

If you are ready to grow your business then let’s chat. We do a deep audit of your website and performance marketing. We will present a strategy and show you the ROAS media difference that can get you more return on your ad spend.

For more articles on Facebook Advertising, read the following articles 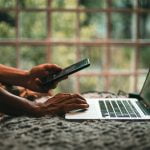 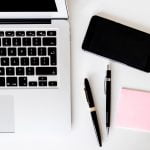 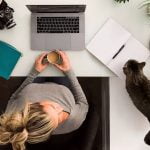 Keep up with our latest news